Get to Know Us

Heritage O.P. is an acoustic percussion and vocal ensemble that fuses the rich cultural traditions and diasporal rhythms of Africa – from South America to the Caribbean – with African American tradition and modern musical trends. Their sound is contemporary with a strong beat and positive lyrics designed to uplift, inspire, and move the listener to dance. They do this, however, using mostly traditional instruments as they share a deep respect for the beauty of acoustical sound and natural resonance. Hence, the “O.P.” stands for organic percussion. 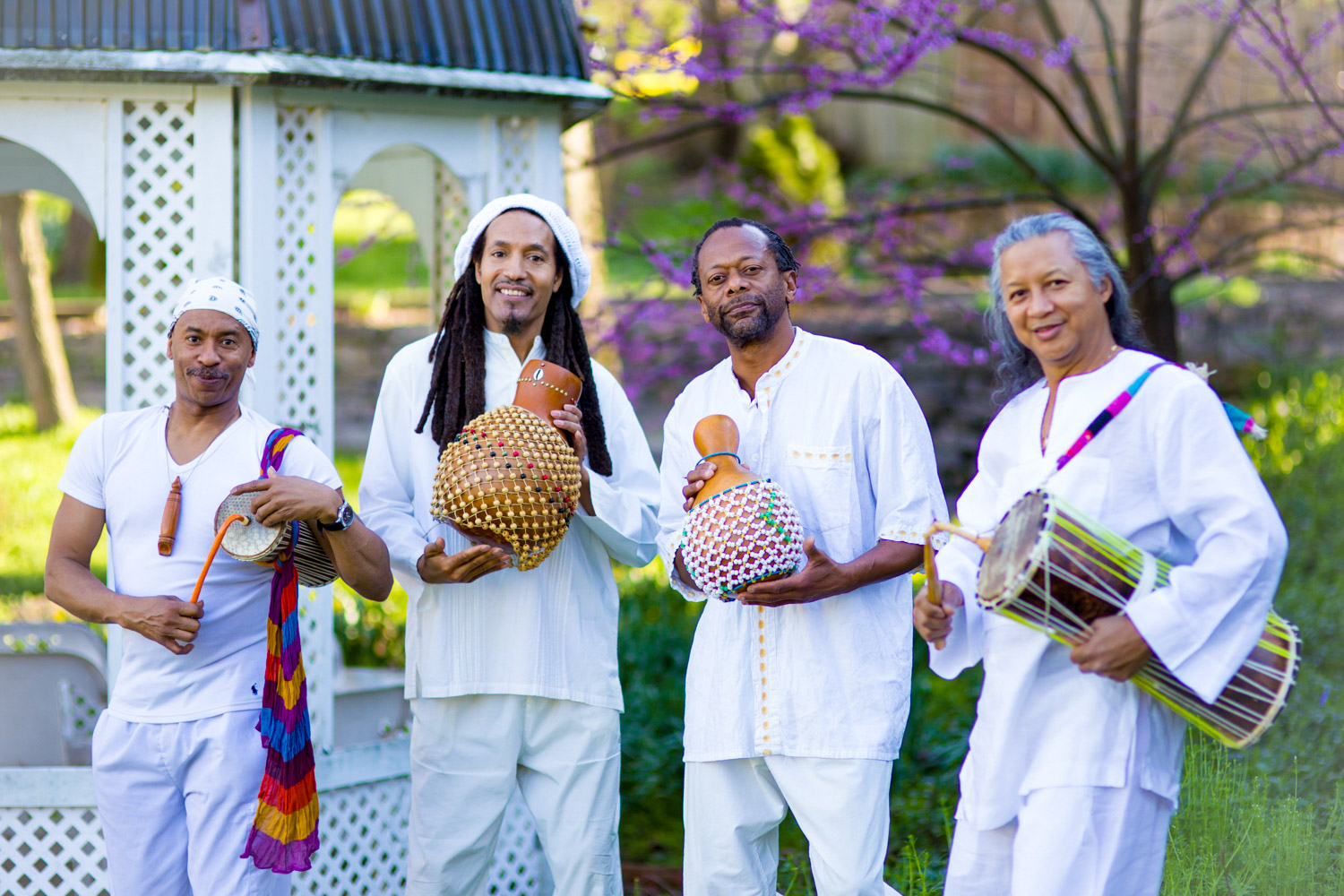 Feel the passion, taste the rhythms of your spirit through drums and percussion (all played by hands). 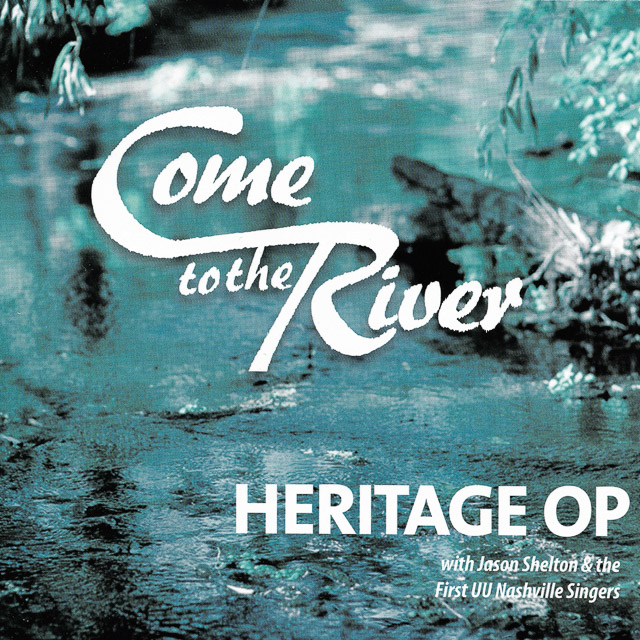 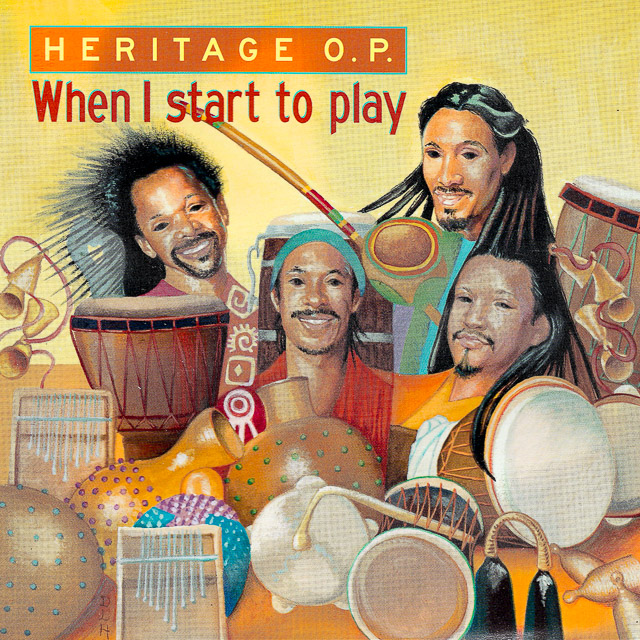 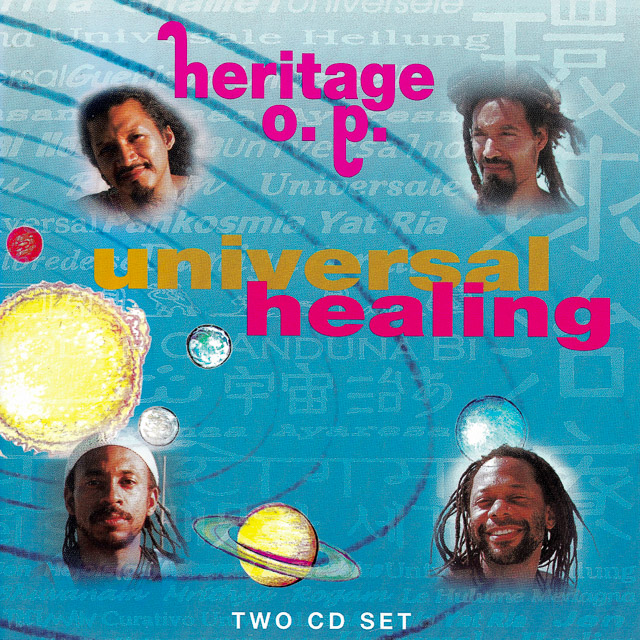 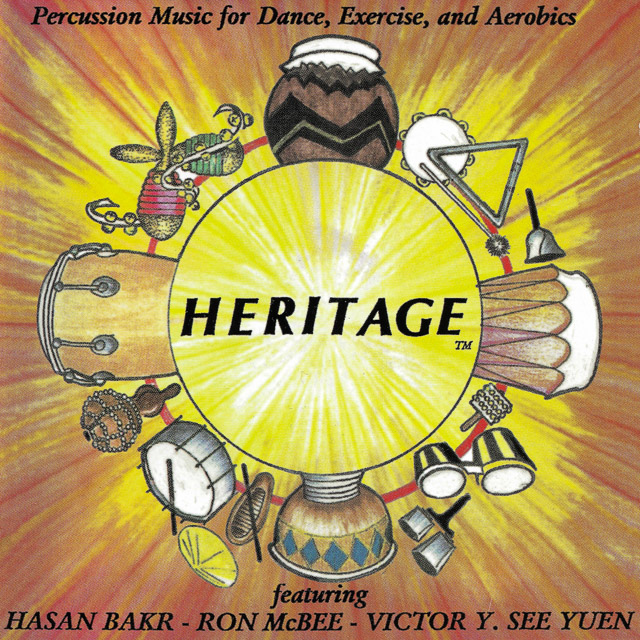 Farid Johnson interviews Heritage OP about the release of their new CD (Release party February 2nd at STUDIO 145 @ Intersections) and the origins of the group and music style which draws from calypso, reggae, African, and Brazilian music.

Heritage OP with Jason Shelton and the First UU Nashville Singers invite you to listen to a track from their most recent album.

Be sure not to miss this! Come and watch us perform!!
Do Contact us if you want us to perform for you.

The state's list is not the final word on how many people have voted illegally. It is now up to county officials to collect more information about these voters and determine their citizenship status. It's possible in some cases, for example, that someone obtained a driver’s license before earning their citizenship.

The whittling process that is just starting across Texas has played out in other states that mounted similar voter roll purges based on driver’s license data, said Justin Levitt, a Loyola law school professor and expert on voter registration.

Be sure not to miss this! Come and watch us perform!!
Do Contact us if you want us to perform for you.

Educational, fun and inspiring, Heritage takes it's audience on a rhythmic journey full of call and response chanting and hands-on experience with percussion instruments from Africa and the diaspora. History and culture are passed on through Heritage's drum driven music. 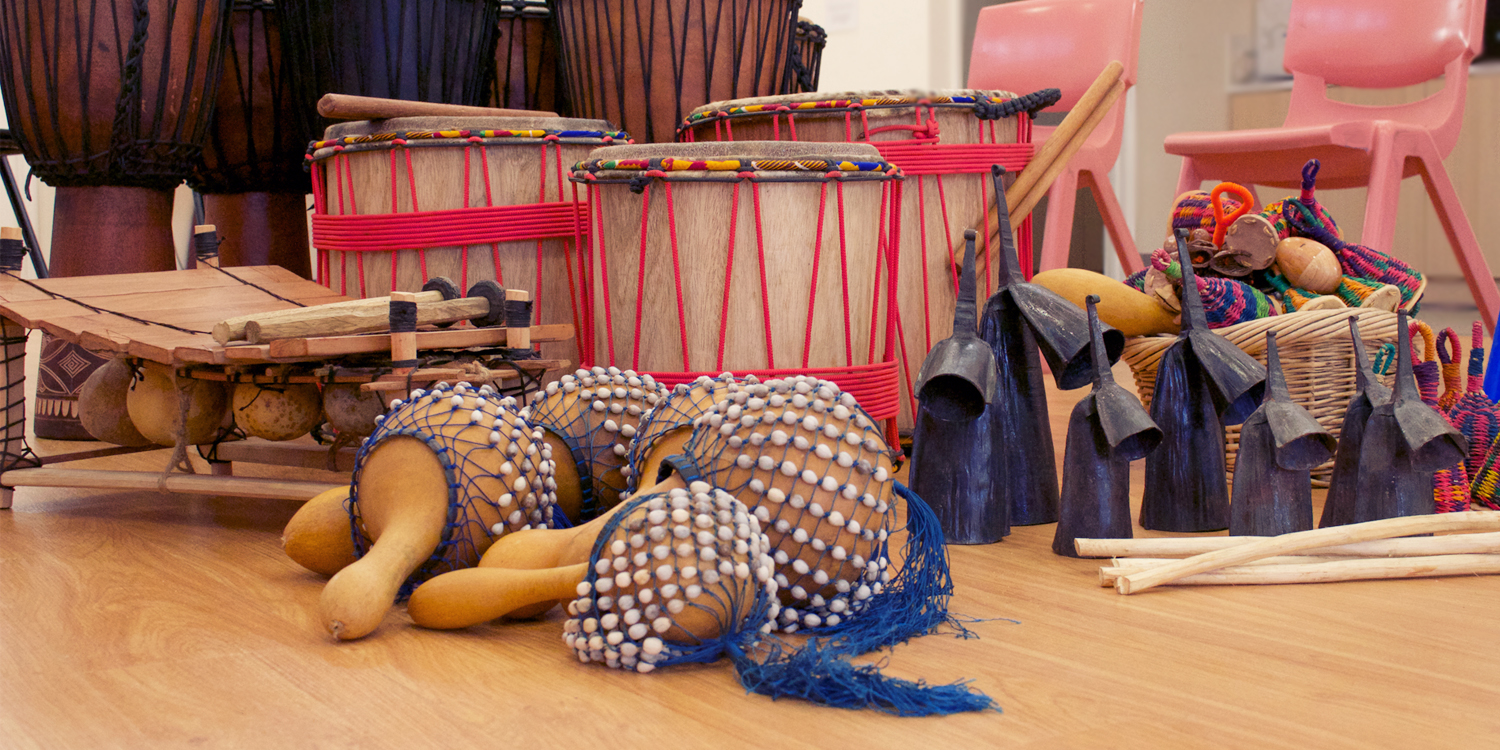